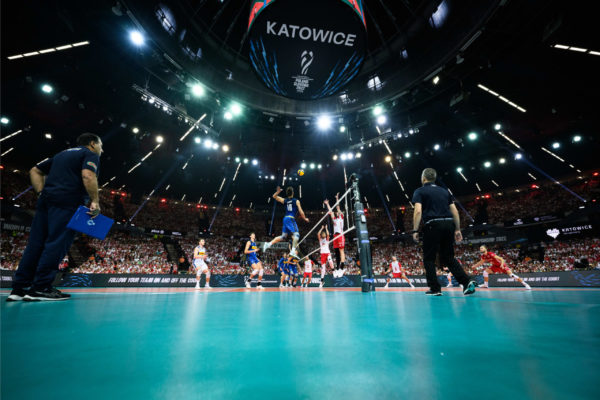 The World Cup hit the screen

The 2022 Men’s World Volleyball Championship, which took place from 26 August to 11 September in Poland, was well covered by the media. According to figures published by the... Read more » 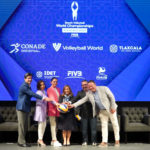 The outlines are taking shape for the 2023 Beach Volleyball World Championships. Two months after awarding the organisation to Mexico, the international body of the discipline (FIVB) has unveiled... Read more » 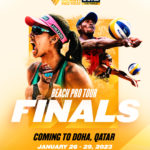 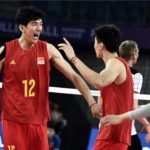 China gets closer to France

Things are moving forward in French professional volleyball. Yves Bouget, the president of the National League (LNV), assured Wednesday, July 6, during a press briefing by video conference that... Read more » 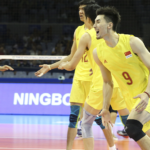 China sees itself in France 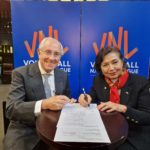 World volleyball is looking to Asia. The international federation (FIVB) and its commercial arm, Volleyball World, have concluded a cooperation agreement with the Asian Volleyball Confederation (AVC). The aim... Read more » 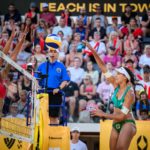 The International Volleyball Federation (FIVB) has done its sums: the latest edition of the Beach Volleyball World Championships, held from 10 to 19 June 2022 at the Foro Italico... Read more » 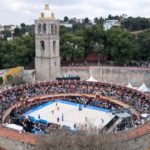 Mexico takes on the Worlds

Mexico has won a major prize. The country will host the World Beach Volleyball Championships next year. The world event will take place in several Mexican cities in the... Read more » 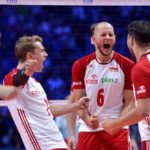 The Men’s World Cup in Poland and Slovenia

A great catch for the FIVB. The FIVB is actively looking for an alternative venue for the 2022 men’s World Cup, initially planned for Russia, and has already settled... Read more » 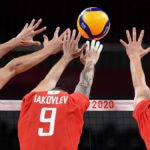 Predictable. The FIVB’s decision to withdraw the organisation of the 2022 Men’s World Cup from Russia in reaction to its invasion of Ukraine will not be without consequences. The... Read more »