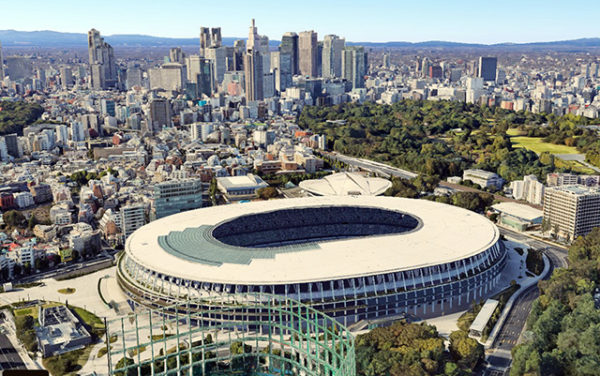 The Olympic Stadium will keep its track

Good news for the Japanese athletics. According to a source “close to the case”, quoted by the agency Kyodo News, the Japanese government would have given up its project... Lire la suite » 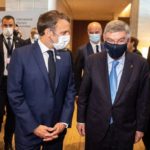 Is Thomas Bach stepping out of his role? According to a document consulted by AFP, the IOC president has expressed his “concern” about the results of French athletes at... Lire la suite » 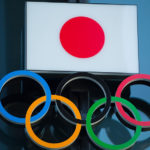 Kyodo News Agency reports that the Japanese National Olympic Committee (JOC) is in mourning over the death of one of its executives. The director of the accounting department of... Lire la suite » 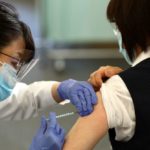 The Tokyo Olympics in search of doctors… but only volunteers

A new file has just been placed atop the organizing committee’s stack for the Olympics in Tokyo. Though it wasn’t planned, it will be a decisive factor for the... Lire la suite » 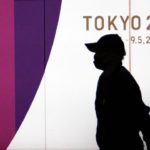 Disturbing. 102 days before the opening of the Tokyo Games (July 23rd to August 8th), Japanese media report that an employee of a hospital in central Japan tested positive... Lire la suite »