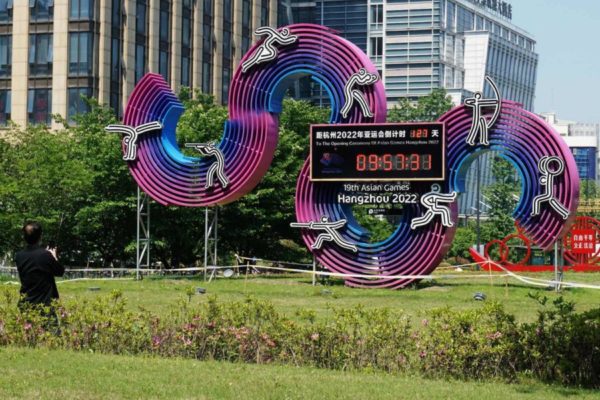 In China, sport remains blocked at the borders

The series is spectacular. It is reminiscent of the darkest hours of the year 2020. In the space of a few hours, at the end of last week, China... Read more » 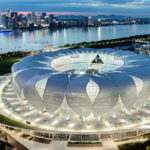 For the Asian Games, the spectre of postponement

The soap opera continues. The scenario remains the same. A new major event on the international sports calendar is threatened with postponement because of the health crisis. Not the... Read more » 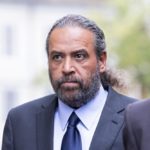 Will Sheikh Ahmad al-Fahad al-Sabah ever be seen walking with his stocky figure, smiling and shaking hands among the Olympic movement again? The Kuwaiti leader, long touted as the... Read more » 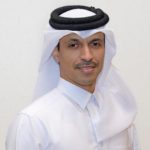 Qatar and its capital, Doha, not only won the organisation of the Asian Games in 2030 last month. Under the statutes of the Association of Asian Olympic Committees (OCA),... Read more »