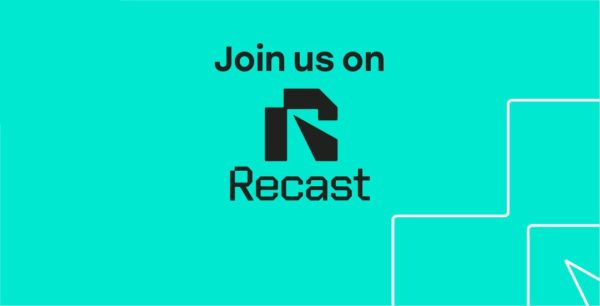 The juniors have their own platform

The trend spares no one. The International Skating Federation (ISU) has announced the launch of its streaming platform. Its name: The Ice Skating Channel. Hosted by Recast, an operator... Read more » 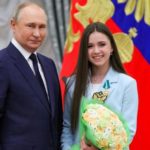 WADA has referred the case to CAS

It’s done. A few days after Witold Banka’s Twitter announcement, the Court of Arbitration for Sport (CAS) announced in a statement that it had registered a request from the... Read more » 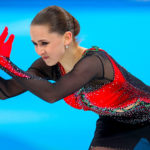 A new episode in the Kamila Valieva case. The World Anti-Doping Agency (WADA) announced in a tweet from its president, the Pole Witold Banka, its decision to refer the... Read more » 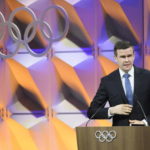 WADA ready to refer to CAS

Tensions are mounting between Russia and the World Anti-Doping Agency (WADA). The bone of contention is Kamila Valieva, the world figure skating champion, suspected of doping at the 2022... Read more » 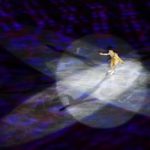 Boston and Prague win the Worlds

The International Skating Union (ISU) Council, meeting in Lausanne from 9 to 12 October, filled in several of the calendar slots for the last two seasons of the current... Read more » 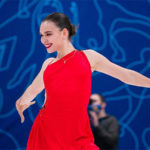 A strange case. The 20-year-old Russian figure skater Maria Talalaikina (pictured above), a multiple Cup of Russia medalist, has just told the RIA Novosti agency that she had to... Read more » 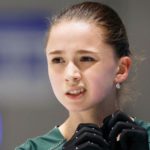 The end of the Kamila Valieva soap opera finally seems to be near. According to Veronika Loginova, the head of the Russian Anti-Doping Agency (RUSADA), the hearings on the... Read more »

A Grand Prix for Russian skaters

Excluded from the international sports movement since the start of the invasion of Ukraine, Russia is now organising to offer its athletes competitions in the country. A circuit of... Read more » 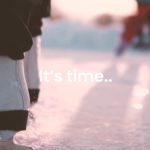 Is this a first effect of the new governance? Now in the hands of South Korea’s Kim Jae-Youl, the International Skating Union (ISU) wants to innovate. It has announced... Read more »

The first trophies in real mode

Back to normal for the International Skating Union (ISU). To the world before. The ISU has announced that the third edition of its annual ISU Skating Awards will be... Read more »