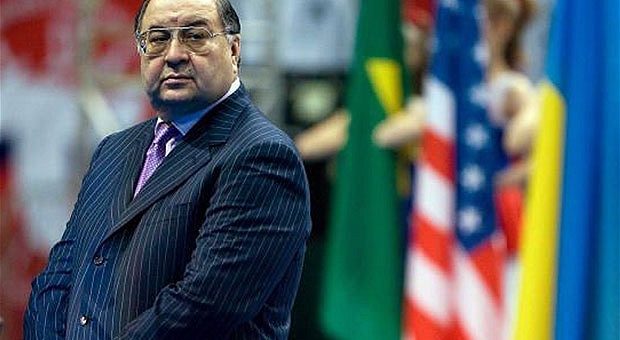 A plebiscite. Without the slightest surprise, Alisher Usmanov was re-elected for a new mandate, the fourth consecutive one, as president of the International Fencing Federation (FIE). The Russian billionaire... Lire la suite » 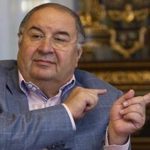 Usmanov wants to stay on

Alisher Usmanov is seeking a fourth term as president of the International Fencing Federation (FIE). According to the TASS agency, the Russian billionaire has launched his candidacy for the... Lire la suite » 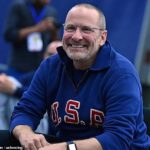 Sad news. The United States Fencing Federation (USA Fencing) announces the sudden death of one of its coaches, Anthony “Buckie” Leach. He died over the weekend in a motorbike... Lire la suite » 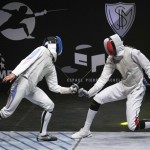 European Championships postponed after the Games

The list of international events postponed or cancelled for health reasons is still growing. The latest is the 2021 European Fencing Championships. Originally scheduled for June 15-20 in Plovdiv,... Lire la suite »