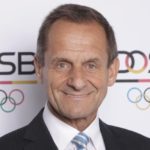 Alfons Hörmann to hand over its keys

This is the end for Alfons Hörmann. The current president of the German National Olympic Committee (DOSB) announced on Wednesday, June 16th, via a press release that he will... Lire la suite » 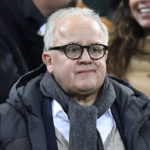 That’s the end of the road for Fritz Keller (photo above). The current president of the German Football Association (DFB), elected in 2019 after having presided SC Freiburg for... Lire la suite »