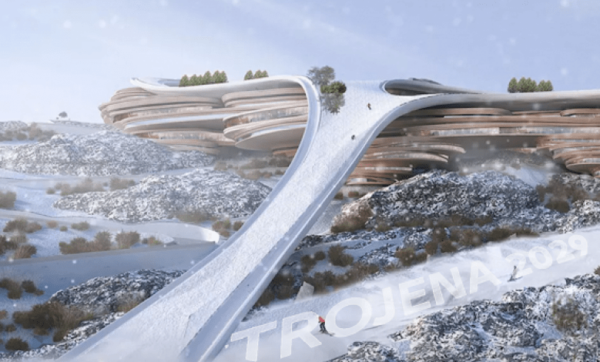 The project seemed too big to pass. An insult to common sense. Since Tuesday 4 October, it has become a reality. At a general assembly in Phnom Penh, Cambodia,... Read more » 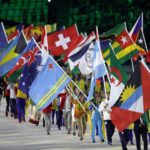 On human rights, the IOC is lagging behind

The decision may have gone unnoticed, overshadowed by the sanctions decided or to be decided against India, Guatemala and boxing. But it is important. And even, come on, decisive... Read more »

After Qatar, a new giant of world sport is being born in the Gulf. Saudi Arabia has made no secret of it: it wants to have its turn on... Read more » 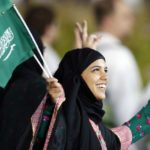 The two committees become one

The trend is growing. After the United States, Norway and South Africa, a new country has decided to combine its National Olympic and Paralympic Committees into a single entity.... Read more » 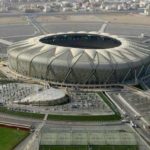 The public soon allowed in the stadiums