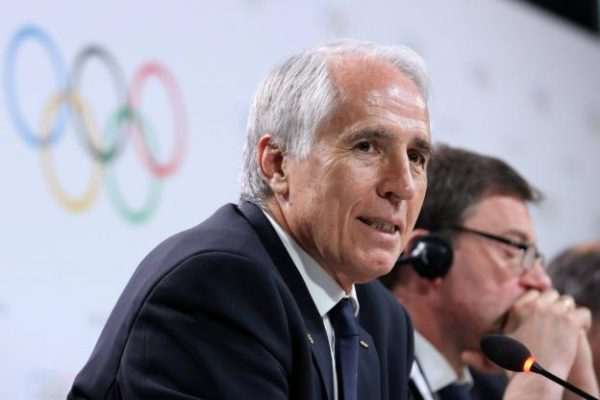 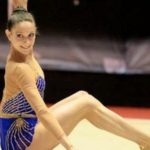 The daily newspaper La Repubblica has collected the testimonies of three former Italian gymnasts who denounce psychological pressure and “humiliations” during their time with the national team. The three... Read more » 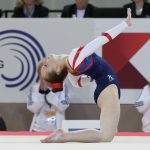 The Netherlands joins the boycott

The list is getting longer. After Poland, Estonia, Norway, Ukraine, Lithuania and Italy, a sixth country has announced its decision to boycott the next Congress of the International Gymnastics... Read more » 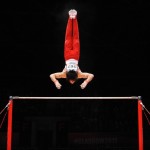 Italy will boycott the Congress

The list is getting longer. Italy announced on Wednesday 12 October that it has joined the camp of the countries boycotting the next International Gymnastics Federation (FIG) Congress in... Read more » 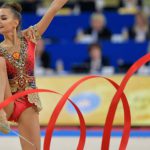 Empty chairs at the FIG Congress

The list is getting longer. After Poland, Estonia, Ukraine and Norway, a fifth country has announced its decision not to participate in the next annual congress of the International... Read more » 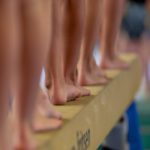 A congress against a background of controversy

The movement is gaining momentum. After Norway and Ukraine, two other countries have announced their decision not to attend the next Congress of the International Gymnastics Federation (FIG). Poland... Read more » 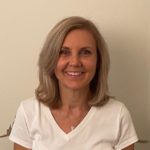 Multilingual and multinational. With less than two years to go before the event, the Paris 2024 OCOG has an increasingly cosmopolitan workforce. Holly Abraham is an example of this.... Read more » 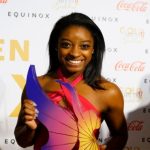 Good news for the Paris 2024 Games: Simone Biles will be there. The American gymnast hinted at it last week from Mexico City. She confirmed it on Wednesday 7... Read more »

The European Gymnastics Confederation is looking east. Meeting last weekend in Lausanne, its Executive Committee decided to award Tallin, the capital of Estonia, the organisation of the European Rhythmic... Read more » 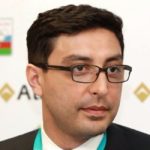 Gayibov alone on the track

No bad surprise in sight for Farid Gayibov (photo above). The president of the European Union of Gymanistics will be re-elected at the end of the year for a... Read more »