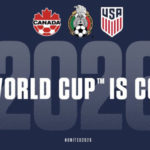 This is a hard blow for Canadian soccer. The city of Montreal announced on Tuesday, July 6th, its decision to withdraw from the list of candidates to host the... Lire la suite » 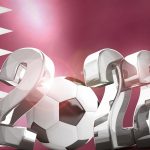 Would football be spared by the crisis? In Qatar, surely. With less than two years before the 2022 World Cup in the Gulf state, FIFA officially launched the sale... Lire la suite »

A blow to Montreal’s candidacy to host the World Cup football matches in 2026. According to La Presse, the Quebec government has decided not to financially support the project.... Lire la suite »

Host cities known at the end of the year

With more than five years to go, FIFA unveiled on Tuesday (January 26th) the next steps in the preparation schedule for the Men’s World Cup in 2026, scheduled for... Lire la suite »