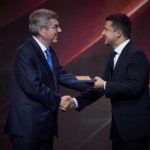 It is now official: Ukraine has joined the list of countries in the running to host the Winter Olympics. The Ukrainian president, Volodymyr Zelensky, announced this himself to Thomas... Lire la suite » 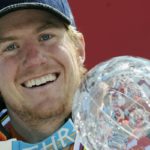