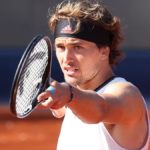 It’s about time. The Association of Professional Tennis Players (ATP) announced on Monday (October 4th) the opening of an investigation into allegations of domestic violence made against the German... Lire la suite » 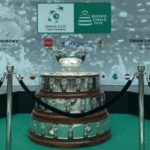 The new version of Davis Cup keeps evolving. After a first edition, in 2019, where the final took place in a unique place, Madrid, the International Tennis Federation (ITF)... Lire la suite » 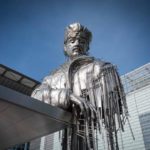 Roland Garros build a statue in its stadium

The modernisation of the Roland-Garros stadium does not prevent a nod to history. As proof, the revelation, Monday April 12th, of a statue of the aviator who gave his... Lire la suite » 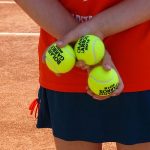 Roland-Garros moves back a week

The information is revealed by l’Equipe: the next edition of the Roland-Garros tournament would be postponed by one week. Initially scheduled from May 23rd to June 6th, 2021, it... Lire la suite » 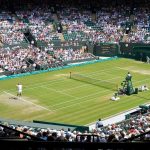 Outright cancelled last year, the Wimbledon tournament could welcome its share of spectators this year. But how much remains to be seen. The All England Club said on Thursday... Lire la suite » 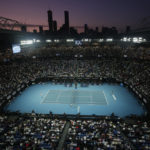 Threat on the continuation and end of the Australian Open in Melbourne. Victoria state authorities on Friday, February 12th, announced a new five-day lockdown in an attempt to stem... Lire la suite »