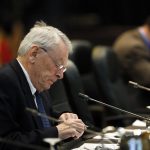 The second day of the 137th IOC Session, Thursday 11th March, confirmed this without any doubt: the members of the Olympic body do not like the principle of double... Lire la suite » 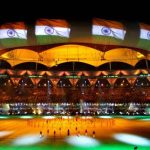 India sees far. And very far, even. Almost officially failed in the race for the Summer Games in 2032, promised in Brisbane, the second most populous country on the... Lire la suite »