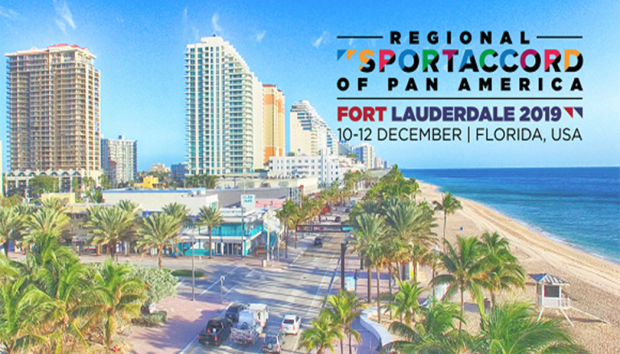 (ATR) Despite best efforts by Panam Sports, seven Cuban representatives invited to the inaugural Awards Gala in Fort Lauderdale were unable to attend due to lack of visas.

The group was to be headed by Cuban Olympic Committee president Roberto León Richards, who was also to attend two other meetings in Ft. Lauderdale, the Panam Sports Symposium on Best Practices and an extraordinary meeting of the Central American and Caribbean Sports Organization. 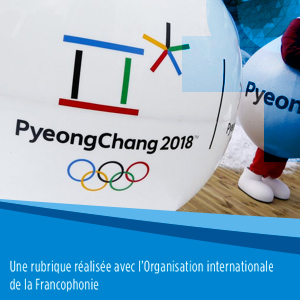