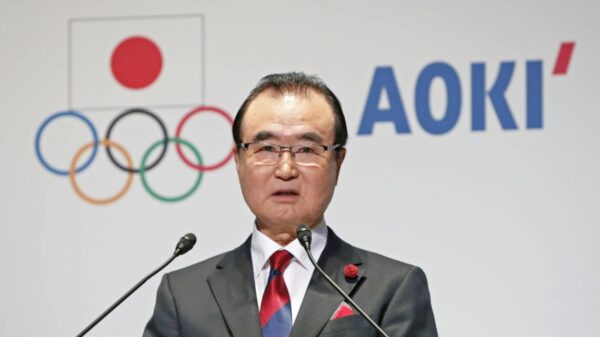 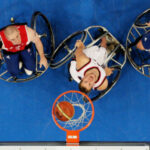 Putting all athletes in the spotlight

The set is not yet complete. It is missing several pieces, here and there. The actors, especially, understand the athletes. They will arrive later. But the Paris 2024 OCOG... Read more » 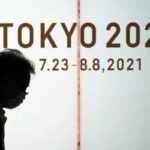 A scandal worth over $300 million

The investigation continues in Japan into suspected corruption related to the Tokyo 2020 Games. The revelations are multiplying. According to a source “close to the case“, quoted by the... Read more » 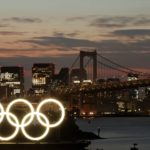 The time of the first confessions

The tongues are loosening in Japan in the investigation into suspected corruption related to the Tokyo 2020 Games. According to a source close to the case, several officials of... Read more » “The atmosphere should be exceptional”.

A preliminary round in Paris, then a final phase at the Pierre-Mauroy Stadium in Lille. Two Olympic titles to defend for the French teams. An exceptional atmosphere is expected.... Read more »

The cost of the Games increases again

How high will it go? Nearly a year and a half after the event, the cost of organizing the Tokyo 2020 Olympic and Paralympic Games continues to rise. According... Read more » 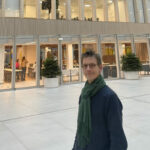 “The Games will be successful if medallists cry tears of joy”

The Olympic Games come and go, but they are not really the same for climbing. It made its beginnings at the Tokyo 2020 Games as an additional sport, with... Read more » 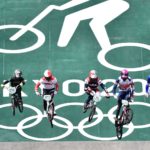 Boxing and BMX top the list of most dangerous sports

A very unexpected, and little disered, legacy of the Tokyo Games: three of the new sports or disciplines of the last summer Olympic Games are in the top five... Read more »

In Japan, tongues are loosening

She had remained in the shadows, away from the case. Now she has broken her silence. Seiko Hashimoto, the president of the Tokyo 2020 Organising Committee – and former... Read more » 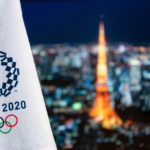 The day of the searches

The Tokyo 2020 corruption scandal is back on the daily news. Kyodo News reports that investigators raided the headquarters of the advertising and public relations agency Dentsu on the... Read more »