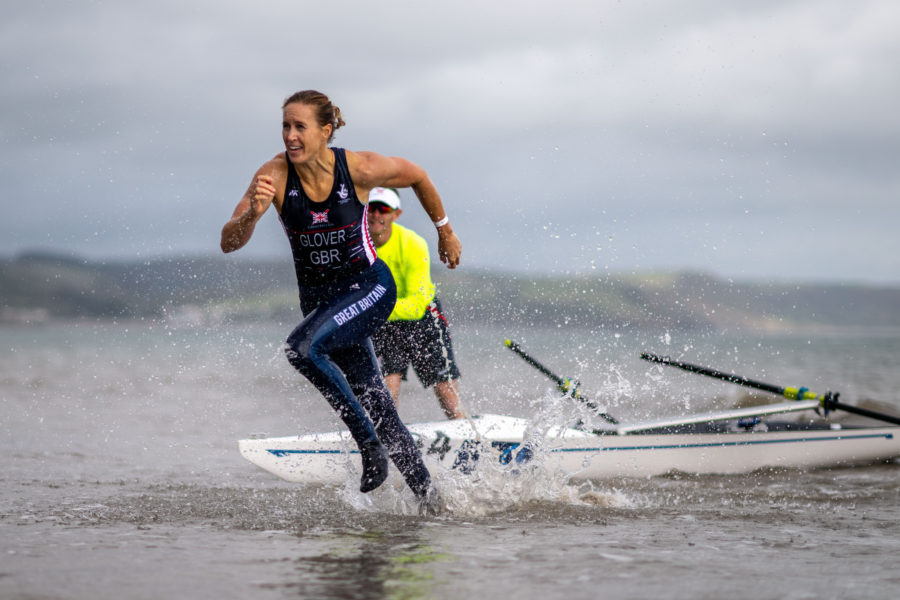 For Los Angeles 2028, rowing wants to land on the beach

Rowing is changing its face. It retains its sculls and the nobility of its past. But the discipline no longer wants to live out its Olympic destiny in the... Read more » 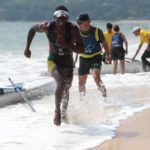 Beach Sprint at the 2026 Commonwealth Games

A new step forward. The International Rowing Federation (World Rowing) has announced that beach sprinting, one of the disciplines of sea rowing, has been included in the programme of... Read more » 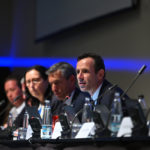 The Worlds will see China

A fair return. Meeting on Monday 26 September in Racice, Czech Republic, the (non-elective) Congress of the International Rowing Federation (World Rowing) awarded Shanghai the organisation of the World... Read more » 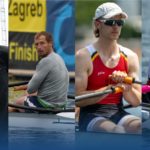 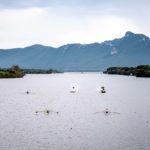 Sabaudia no longer wants its events

This is a blow for World Rowing. The world rowing body will have to find an alternative to the site in Sabaudia, Italy, where two major events on the... Read more » 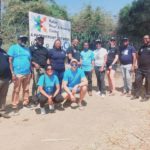 World Rowing is eyeing Africa. Since 2015, the world rowing body has partnered with the WWF to launch a sustainable development project in Zambia: the construction of a world-class... Read more » 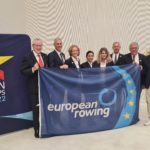 The year of France

French rowing will not wait until 2024 and the Paris Games to be in full swing. The European Rowing Confederation confirmed it this week at its general assembly in... Read more » 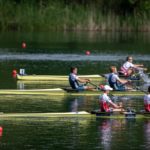 Two for one. World Rowing unveiled the final list of cities bidding to host several of its major events between 2024 and 2026 on its website earlier this month.... Read more » 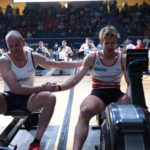 World Rowing innovates. The world rowing body has announced the organization of the first hybrid indoor world championships next February. They will be held on a Concept2 ergometer, like... Read more » 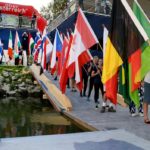 Twenty-three candidates for the Athletes’ Commission

The International Rowing Federation (World Rowing) has announced the list of candidates for its Athletes’ Commission. The Commission will be the first in history to have its members elected... Read more »