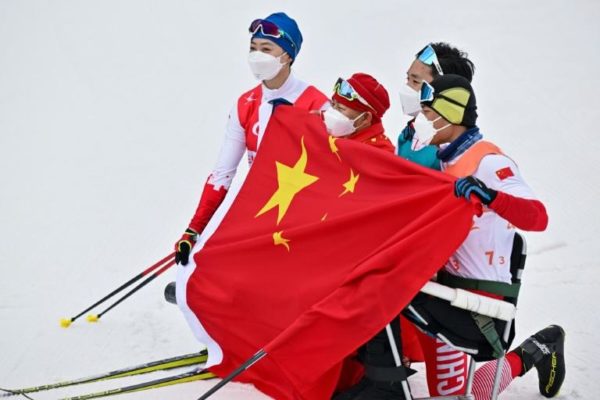 At the Beijing Games, China broke through the ceiling

The curtain came down on the Beijing 2022 Paralympic Winter Games on Sunday 13 March. The flame was lit on Friday 4 March and extinguished at the Bird’s Nest... Lire la suite » 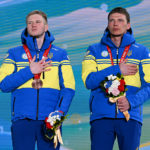 At the Beijing Games, Ukrainians respond with their weapons: medals

Striking. At the Beijing Paralympic Games, two countries dominate the medal table as the event passes the halfway mark. Two nations that, for very different reasons, were hard to... Lire la suite » 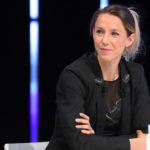 ‘The aura of the Paris 2024 Games opens doors and minds’

The date is symbolic. It is also a milestone. The countdown clock shows 1,000 days, this Thursday 2 December, before the opening of the Paris 2024 Paralympic Games. They... Lire la suite » 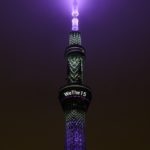 With WeThe15, the Paralympic movement thinks big and far

Will the Tokyo Paralympic Games change society’s view of people with disabilities? Five days before the opening ceremony of the Paralympics (August 24th to September 5th), the IPC hopes... Lire la suite » 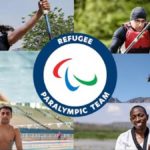 The IPC has chosen its refugee athletes

The International Paralympic Committee (IPC) is following in the footsteps of the IOC. On Wednesday, June 30th, the body chaired by Brazilian Andrew Parsons announced the composition of its... Lire la suite »

A sad prospect. A week after the revelations of the daily Mainichi, another Japanese media, Kyodo News, in turn revealed that the government of Yoshihide Suga had already taken... Lire la suite » 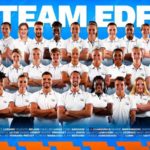 For Paris 2024, a partnership on direct current

The health crisis and the one-year postponement of the Tokyo Games have not only slowed the progress of the OCOG Paris 2024 and upset its roadmap. With an Olympiad... Lire la suite »