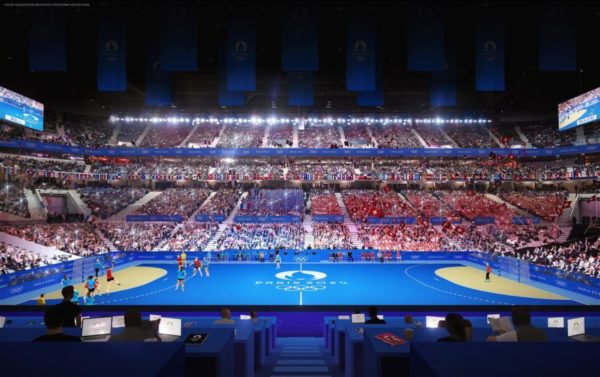 Faced with FIBA, Paris 2024 is not backing down

What will basketball eat at the Paris 2024 Games? With less than 800 days to go, the question should have been decided ages ago. It is still not. It... Lire la suite » 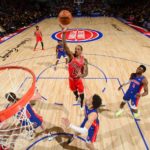 Bulls to return to Paris

Exciting. The NBA unveiled on Tuesday 24 May the details of its big return to Paris after a three-year absence. The NBA Paris Game 2023 will pit the six-time... Lire la suite » 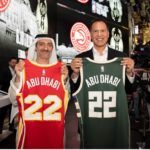 The NBA continues its world tour. But this time, it has chosen the Persian Gulf. The North American professional basketball league has announced that it has signed a partnership... Lire la suite » 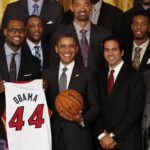 Nice catch for the NBA. The North American professional basketball league has announced the arrival of a prestigious partner for its African version: Barack Obama himself. The former president... Lire la suite » 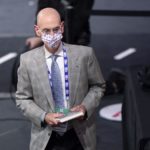 The return of the public next season

Adam Silver is optimistic. And he says it. The NBA boss used the All Star Game weekend in Atlanta to confess his hopes for a massive home comeback next... Lire la suite » 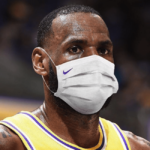 The rules are getting tougher

The NBA has chosen to further tighten its regulations to more effectively fight against the new wave of COVID-19. According to a note sent to franchises, of which the... Lire la suite » 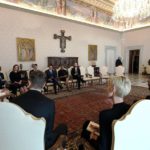 Group visit to the Holy See

Unexpected. A delegation from the NBA was received Monday, November 23 by Pope Francis at the Vatican. The Pontifical Sovereign spoke in the library of the Apostolic Palace with... Lire la suite »