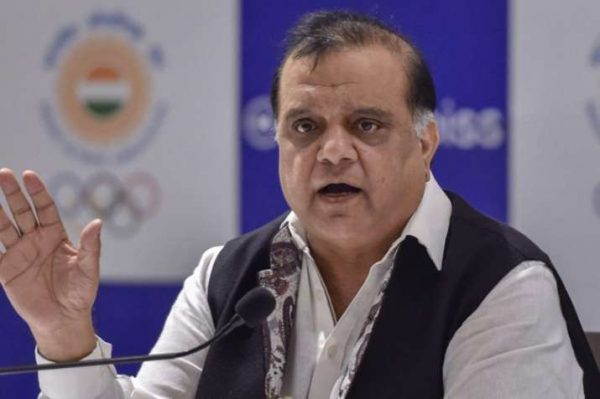 India puts its project in parentheses

Patience. India’s bid for the Summer Games in 2032 has long been announced. The Indians were even among the first to declare themselves. But the project is now put... Lire la suite » 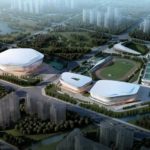 Chengdu and Chongqing make common cause

Realistic? According to the China Daily, China is actively preparing a bid for the Summer Games. It would be jointly supported by two cities, Chengdu and Chongqing, about 400... Lire la suite »