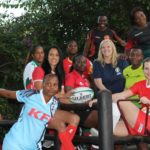 A departure and soon an arrival

Change of cast at World Rugby. The world governing body has announced the departure of Katie Sadleir, the director in charge of women’s rugby. She is joining the Commonwealth... Lire la suite » 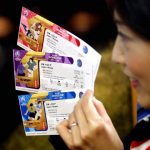 A charity partnership for the 2022 World Cup

The initiative is unprecedented. On the occasion of Women’s World Cup next edition, initially planned for this year, but postponed to 2022, World Rugby will have a “charity” partner.... Lire la suite » 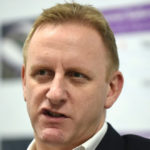 A Briton succeeds an Australian at the helm of World Rugby. The international body announces that it has appointed Alan Gilpin, 47, as the new CEO. He had been... Lire la suite »