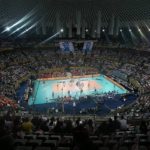 Russia may have been suspended from the Olympic movement for two years, but it still retains the organisation of some major events on the international calendar. At the top... Lire la suite » 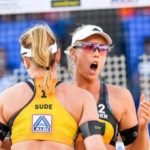 No bikini, no tournament

Bad publicity for Qatar in the run-up to its bid for the Summer Games in 2032. Two German beach volleyball players, Karla Borger and Julia Sude, decided to boycott... Lire la suite » 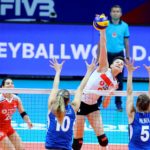 A new contract for a new entity 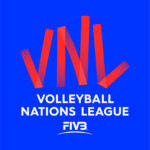 A health bubble for the Volleyball Nations League

The FIVB is following suit. The international body announced in a press release on Tuesday January 26th that the next edition of the Volleyball Nations League (VNL) would take... Lire la suite »