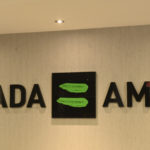 It is time for the World Anti-Doping Agency (WADA) to set the record straight on its relations with Russia. Its president, the Pole Witold Banka, met for the first... Lire la suite » 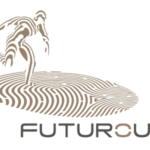 The Futurous Games are coming

A new event in the international calendar. The TASS agency has announced the organisation of the first edition of the “Futurous Games” in Russia in 2023. Presented as the... Lire la suite » 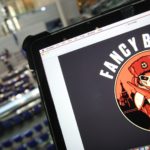 New accusations against Russia. But, this time, they do not concern doping. Swedish authorities accused Russian military intelligence on Tuesday (April 13th) of having been behind several cyberattacks against... Lire la suite » 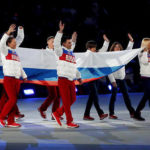 Wave of departures at the National Paralympic Committee

Big spring cleaning at the Russian Paralympic Committee. Several of its main leaders, including President Vladimir Lukin, have resigned. The body announced it on Tuesday, March 30th, on its... Lire la suite » 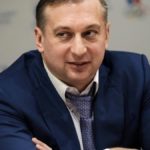 Dirty business. Reuters reports that top Russian sports executive Alexei Vlasenko, 56, has been arrested in Moscow on “suspicion of large-scale fraud“. He was placed under arrest until May... Lire la suite » 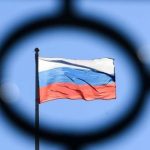 The Games under the ROC banner

It is done. Five months before the opening of the Tokyo Games (July 23 to August 8), the IOC and WADA (World Anti-Doping Agency) have detailed the rules for... Lire la suite » 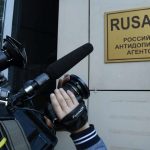 RUSADA will not appeal

End of the story. The Russian Anti-Doping Agency (RUSADA) announced Monday, January 25th, via a statement that it would not appeal the decision of the Court of Arbitration for... Lire la suite » 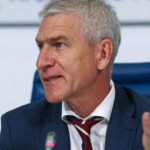 Katyusha to replace the national anthem

The fact is now well established: the Russian flag and anthem will be absent from the Tokyo Games. But while it is certain that the former will be replaced... Lire la suite »