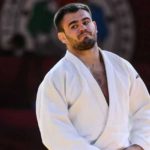 The sanction has fallen. Heavy but without surprise. The International Judo Federation (IJF) has imposed a 10-year suspension on the Algerian judoka Fethi Nourine and his coach Amar Benikhlef,... Lire la suite » 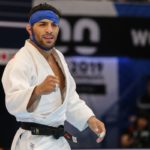 New episode in the soap opera of Iranian judoka Saeid Mollaei, forced by his federation to lose a match at the 2019 Worlds, in order to avoid meeting an... Lire la suite » 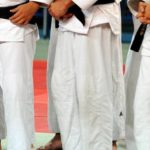 France and Germany are packing their bags 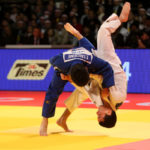 After the European indoor athletics championships earlier this month in Poland (Torun), and more recently the World figure skating in Stockholm, a new international competition is disrupted by cases... Lire la suite »

Snub for the International Judo Federation (IJF). The Court of Arbitration for Sport (CAS) on Monday (March 1st) overturned the indefinite suspension imposed by the court on the Iranian... Lire la suite »