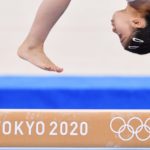 The bill will be known in June

Be patient. We will have to wait a few more months before we know from an official source the final cost of the Tokyo 2020 Games. Toshiro Muto, the... Read more » 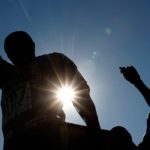 At the Commonwealth Games, athletes will be able to raise their fists

The IOC has been caught off guard. Unlike the Olympic Games, athletes will be able to express an opinion openly, including on the podium, at the upcoming Commonwealth Games,... Read more » 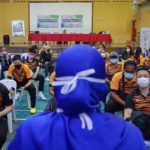 The study is late in coming, but it ends the debate. According to an investigation by Dr Saito Tomoya, director of the Emergency Preparedness and Response Centre at Japan’s... Read more » 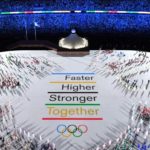 A solid year for the IOC. Presumed to be post-Olympic (and pre-Olympic for winter), and therefore rather calm and quiet, 2021 will be remembered by the Olympic movement. It... Read more » 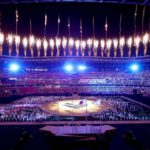 Taxpayers will not have to pay again

The total cost of the Tokyo 2020 Olympic and Paralympic Games will not be revealed until the first quarter of 2022, but figures are starting to appear in the... Read more » 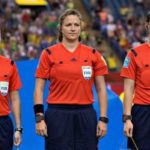 For referees, a year that could weigh heavily

The Tokyo Games were able to unfold their decor and offer “a light at the end of the tunnel”. But the year 2021 will remain, like the previous one,... Read more » 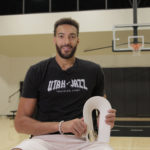 Despite the crisis, peace through sport is still gaining ground

The event has become a ritual. Every year at this time, the Monegasque organisation Peace & Sport awards its annual trophies. For the second consecutive edition, the award ceremony... Read more »

The health crisis does not change anything: the Olympic Games remain a heavyweight in the sports world. According to an independent survey of 32,055 people in 17 countries conducted... Read more » 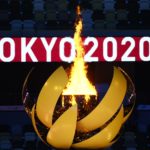 The budget would be reduced

Who would have guessed ? According to Kyodo News, the Tokyo Games should finally cost a little less than expected. Citing sources close to the matter, the Japanese press... Read more » 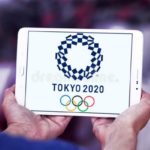 The Olympic and Paralympic legacy is being established in Japan. The priority is to ensure that as many people as possible can use the facilities of the last Summer... Read more »