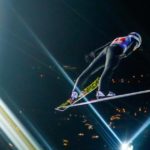 Russia will keep its name

Russia began their two-year long purgatory late last year, but nothing is really changing for their athletes and national teams. According to the TASS agency, Russian skiers, jumpers and... Read more » 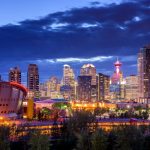 The Canadian city of Calgary, Alberta, is applying to host the next Freestyle Skiing and Snowboarding World Championships, originally scheduled for this year in China (February 18-28), but canceled... Read more » 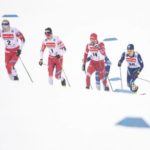 Sweden and Finland in turn give up

Norway is emulating. The day after the decision of the Norwegian cross-country skiers not to go to the last two stages of the Cross-Country Skiing World Cup of the... Read more » 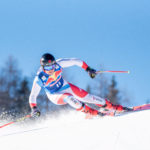 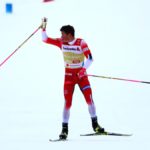 The health crisis is not just digging gaping holes in the international sports calendar. It is now also tackling the participation of athletes in maintained events. As proof of... Read more » 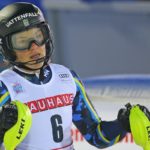 Chaotic start for the Alpine Skiing World Cup. Two days before the second stage, scheduled for Saturday 21 November with a slalom at the Finnish resort of Levi, the... Read more »