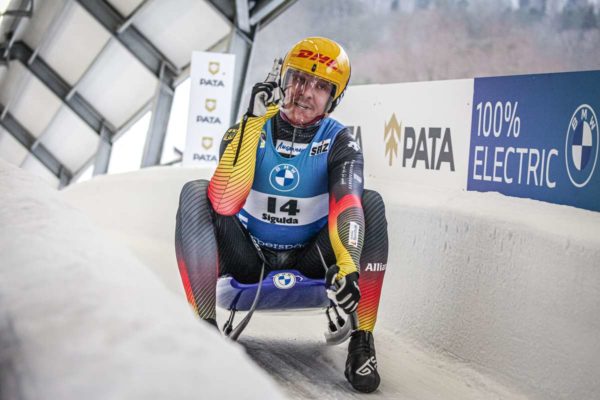 FIL extends its contract with Infront

The International Luge Federation (FIL) has secured its future. The body chaired by Latvia’s Einars Fogelis has concluded a new partnership agreement with Infront. The marketing agreement runs until... Read more » 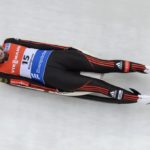 Innsbruck victim of the World Cup

Will the 2022 Soccer World Cup in Qatar, scheduled for November 21 to December 18, mess up the winter sports calendar? Probably. The International Luge Federation (FIL) has announced... Read more » 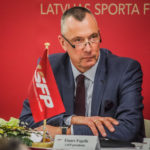 An election without suspense

Einars Fogelis can look forward to the future with confidence. The Latvian leader will be re-elected next month for another term as president of the International Luge Federation (FIL).... Read more » 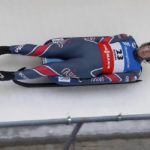 For Russia, a victory that could weigh heavily

The decision is an important one. It could even have consequences for the entire Olympic movement. Banned from all international competitions since the invasion of Ukraine, the Russian luge... Read more » 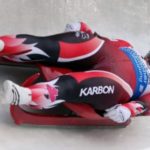 The Luge World Cup has not yet started, but its calendar has already been turned upside down. The international body of the discipline (FIL) has announced that it has... Read more » 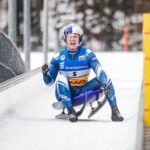 His name had never gone beyond the narrow circle of his discipline, but Roman Repilov has just made history. By winning the gold medal at the world luge championships,... Read more »