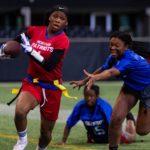 Flag football is knocking on the door

Will American football ever be included in the Olympic programme? In its professional version, probably not. But one of its variants, flag football, believes it has a chance. And... Read more » 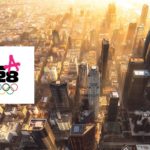 For LA 2028, three sports are joining, three others are leaving

Nice end-of-year gifts. Three disciplines invited to the Tokyo 2020 and Paris 2024 Games in the additional sports camp should, barring an improbable scenario, join the official programme of... Read more » 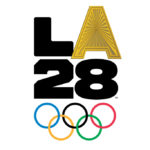 The agreement is signed 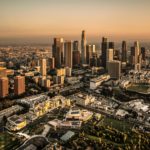 It is still virtual time between the IOC and Los Angeles 2028. The 2028 Games Coordination Commission held its first meeting of 2021 on Wednesday 17 November with the... Read more » 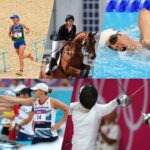 The modern pentathlon between denial and confusion

Difficult to predict. Since the beginning of the month, the modern pentathlon has been in the news almost daily in the international sports movement. Its leaders could have done... Read more » 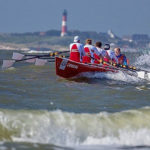 “I’m more motivated than ever”

Rowing does not like waves. Its athletes hate waves. And its leaders like stability. The annual congress of the sport’s international body, World Rowing, will not escape this tradition.... Read more » 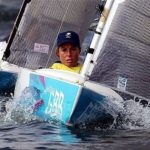 World Sailing is not giving up. On Tuesday 26 October, the international sailing body officially launched its bid for a return to the Paralympic Games. The goal is Los... Read more »

For the first time in the history of the Olympic movement, a woman has been chosen to head an Olympic Games organising committee. She is American. Kathy Carter, 51,... Read more » 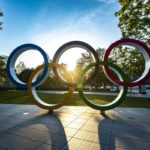 Hand in hand with Tokyo

It’s time for alliances and cooperation agreements in the Olympic movement. The Paris 2024 OCOG took advantage of the Tokyo Games to sign a memorandum of understanding with the... Read more » 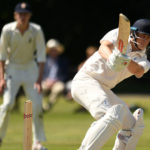 Big moves have begun for the candidates for additional sport status at the Los Angeles 2028 Games. The International Cricket Council (ICC) announced on Tuesday, August 10th, its decision... Read more »