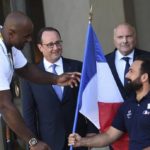 After Teddy Riner and Michaël Jérémiasz at the Rio 2016 Games (photo above), which French athletes will carry the flag of the delegation at the opening ceremony of the... Read more » 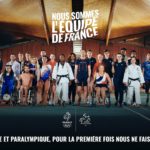 Premiums on the rise

Good news for French athletes. Jean-Michel Blanquer, the Minister of Education, Youth and Sports, took advantage of the date of D-100 days before the opening of the Tokyo Games,... Read more »

An open letter to candidates for the presidency of the CNOSF

Unprecedented. Eight presidents of national sports federations, including some newly elected, co-signed an open letter to candidates for election to the presidency of the French National Olympic and Sports... Read more » 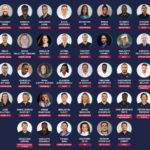 New heads at the High Level Athletes’ Commission (CAHN) of the French National Olympic and Sports Committee (CNOSF). The elections for the new Olympiad (2021-2025), which ended on March... Read more » 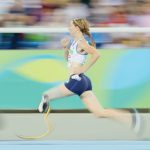 A new cap for Marie-Amélie Le Fur. The three-time Paralympic champion in athletics, already president of the French Paralympic and Sports Committee (CPSF), has just been elected as representative... Read more »

The Masters Games gets pushed back

Inevitable. The French Olympic Committee (CNOSF) announced via a press release on Tuesday, March 2nd, a decision expected since the start of the new wave of the COVID-19 pandemic:... Read more » 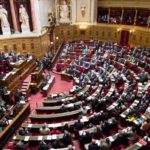 The Senate withdraws its amendments

The French sports movement can breathe. The Senate adopted, Tuesday February 16th, the bill on the world code and the fight against doping. Presented by Sports Minister Roxana Maracineanu,... Read more »

Bad signal. With less than six months from the Tokyo 2020 Games, and less than four years until Paris 2024, the Senate has delayed the adoption of the draft... Read more » 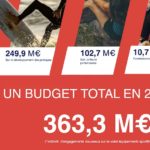 With less than four years before the Paris 2024 Games, French sport wants to give itself the means to achieve its ambitions. Meeting Monday, December 14 for the last... Read more »

The legacy of the Paris 2024 Games one step ahead

No need to wait. The legacy of the 2024 Paris Games can be measured even before the Olympic and Paralympic events take place. As proof of this, the organisation,... Read more »