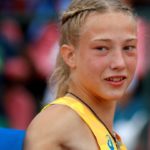 A land of welcome for Ukrainians

The French sports movement has not remained inactive since the beginning of the invasion of Ukraine by the Russian army. In a press release, the Ministry of Sports revealed... Read more » 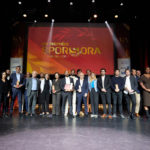 Two years and a few months before the Paris 2024 Games, the BPCE banking group (Banque Populaire Caisse d’Epargne) already seems to be in battle order. As the first... Read more » 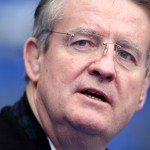 The Olympic Order for Bernard Lapasset

Just recognition for Bernard Lapasset. The former president of the International Rugby Federation (IRB), and of the Paris bid committee for the 2024 Olympic Games, has been decorated with... Read more » 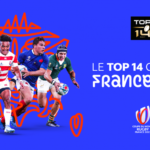 The TOP 14 in World Cup configuration

A year and a half before the 2023 World Cup in France, French professional rugby is mobilising its troops. The organising committee has announced that all the TOP 14... Read more » 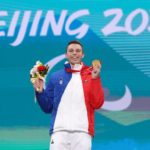 A medal for honour

After the medals, it is time for the French Olympic and Paralympic champions of the Beijing 2022 Winter Games to be decorated. Biathletes Quentin Fillon Maillet and Justine Braisaz-Bouchet,... Read more » 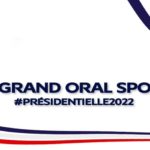 There was a low turnout on Thursday 17 March for the Grand Oral on sport for the presidential candidates. Only three of the twelve candidates responded to the invitation... Read more »

There is no rush of candidates

With less than 900 days to go before the opening of the Paris 2024 Games (D – 862), sport remains a very marginal subject in French political life. Proof... Read more » 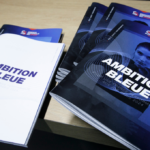 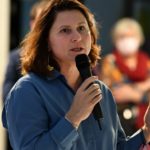 The sports law is adopted

A victory for Roxana Maracineanu. The French Minister for Sport (pictured above) had the law aimed at democratising sport in France definitively adopted by parliament on Thursday 24 February.... Read more » 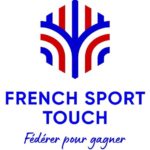 A report to prepare the future

This is an unusual initiative. The report that led to the launch on 29 November of the new coordination of French sport – “French Sport Touch – Federating to... Read more »