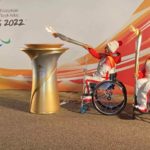 The flame is lit

It’s done. With four days to go before the opening, the flame of the Paralympic Games was lit on Monday 28 February in the town of Stoke Mandeville, in... Read more » 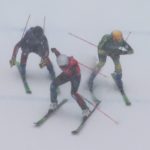 The Beijing Olympic Games are over, but the medal standings have changed again. The International Ski Federation (FIS) announced in a press release on Saturday 26 February that it... Read more » 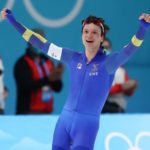 A medal for human rights

A nice gesture. Sweden’s Nils van der Poel, double Olympic champion in speed skating at the 2022 Beijing Games, has donated one of his two gold medals to the... Read more »

Discovery happy with its numbers

The Beijing 2022 Games were not a disappointment for everyone in terms of television audiences. Very low in the US, they were more satisfactory in Europe. The American group... Read more »

The Chinese will again make up the numbers

Will China achieve the same breakthrough at the Paralympics as it did at the Olympic Games? Probably. Third in the medals table when the curtain came down on Sunday... Read more » 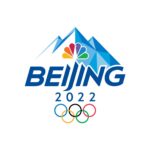 It’s official: the Beijing 2022 Games were historic for NBC. The American channel broke records. But it could have done without it. According to the most recent figures, which... Read more » 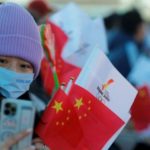 After the figures, it was time for the Chinese sports authorities to analyse the results. Just three days after the end of the Beijing Winter Games, the host nation’s... Read more » 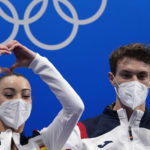 A new case of doping at the Beijing 2022 Games. It does not concern Ukraine, like the two previous ones, but the Spanish delegation. The Independent Testing Agency (ITA)... Read more »

The opening ceremony on Friday 4 February broke all records, with 316 million Chinese watching on television. The closing night of the Beijing Games on Sunday 20 February did... Read more »

Women are still in the minority

The time of reckoning has arrived for the Beijing Winter Games. And, with it, the time to display the figures for the Olympic event. The IOC announced that 9,388... Read more »