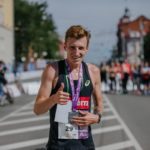 New conscripts for the Russian contingent

The international season is over, but the World Athletics Council continues to consider the fate of Russian athletics and its athletes at regular intervals. The Monaco-based body announced that... Lire la suite » 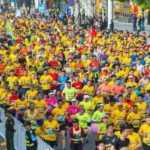 Wuhan cancels its marathon three days before the event

Bad signal. The organisers of the Wuhan Marathon in China announced on Thursday, October 21st, that they were cancelling the event. It was scheduled to take place in two... Lire la suite » 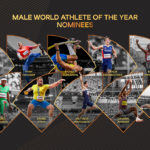 Ten men for one spot

The battle for the coveted title of Male Athlete of the Year, which will be awarded in December by World Athletics, promises to be intense. The international body has... Lire la suite » 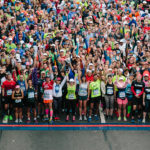 The 2021 New York Marathon would have looked like before, as a mass race open to the whole world. But its organisers have admitted in a statement published on... Lire la suite » 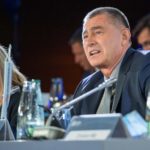 A plebiscite. The Bulgarian Dobromir Karamarinov was elected on Thursday, October 14th, as the new president of the European Athletics Association. The only candidate for the position, he was... Lire la suite » 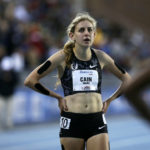 US athlete takes Nike and Salazar to court

Trouble is growing for Alberto Salazar. The former coach of the Nike Oregon Project, suspended for four years by the US Anti-Doping Agency (USADA), is now being sued by... Lire la suite »

Wuhan gets its marathon back

Quite a symbol. The Chinese city of Wuhan, where the first COVID-19 case was detected in 2019, will organise its annual marathon on Sunday, October 24th. It is expected... Lire la suite » 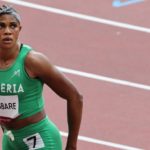 Charges pile up against Blessing Okagbare

The clouds are gathering over Nigerian sprinter Blessing Okagbare. Prevented from competing in the women’s 100m at the Tokyo Games in the middle of a competition because of a... Lire la suite » 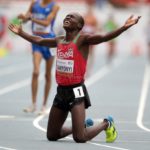 A Tokyo-Nairobi match for the 2025 Worlds 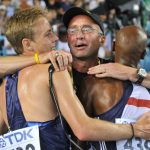 Salazar will have to serve his full sentence

No clemency for Alberto Salazar. The former American marathon runner turned coach will have to serve his full four-year suspension for “incitement” to doping. According to two British media... Lire la suite »