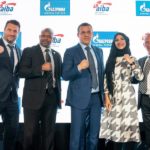 It is still suspended from the Olympic movement, its past remains troubled and its reputation needs to be rebuilt. But AIBA, chaired since last autumn by the Russian Umar... Read more » 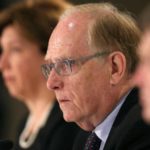 AIBA seeks to secure its future with Richard McLaren

At 76, Richard McLaren does not yet know the meaning of the word retirement. The Canadian lawyer (pictured above), a former law professor in Ontario, has taken on one... Read more » 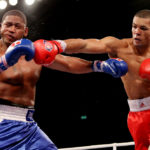 Accounts are back to balance

Is this a new beginning for AIBA? The international boxing body announced that it has “entirely” paid its 10 million dollars debt to the Azerbaijani company Benkons LLC, and... Read more » 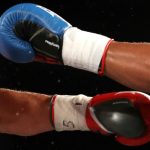 A check for Asian Medalists

The arrival of Russian Umar Kremlev as president seems to have had a saving effect on AIBA’s finances. Long overdrawn, the accounts of the international boxing body would now... Read more » 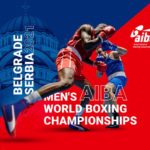 AIBA has announced the dates for the upcoming Men’s World Boxing Championships. They will be held in Belgrade, Serbia, from October 26th to November 6th, 2021. After the Tokyo... Read more »

A gesture of one million Swiss francs

Generous, the AIBA. The world boxing body announces that it has made an exceptional gesture, motivated by equally important circumstances: the cancellation of hosting fees for the women’s and... Read more » 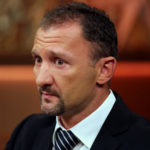 Work is organised at AIBA. The world boxing body announces that it has chosen its new secretary general. Hungarian István Kovács has been appointed by the AIBA board, which... Read more » 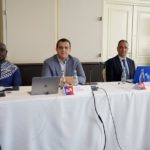 Africa gets the ball rolling

Umar Kremlev, the new president of the International Boxing Federation (AIBA), has personally launched the series of continental forums planned by the federation in the coming weeks. He traveled... Read more » 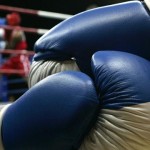 Women’s Worlds in April in Poland

The AIBA is still suspended by the IOC, but it continues to move forward without looking back. The international boxing body, chaired since last December by Russian Umar Kremlev,... Read more » 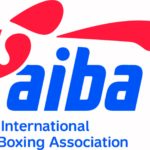 A gesture towards the national federations

Umar Kremlev, the new president of the AIBA, had promised not to hang around. He keeps his word. Meeting last week for the first time since the election of... Read more »