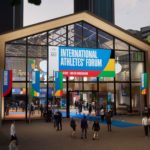 Athletes’ forum to pull in the crowds

The second edition of the International Athletes’ Forum, organized by the IOC, will take place this week in virtual mode, because of the sanitary crisis. But it should pull... Lire la suite » 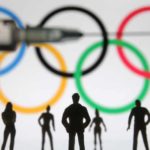 The IOC deals with Pfizer and BioNTech

With less than three months to go before the Olympics, the IOC speeds up. The Olympic body announced the signature of a memorandum of understanding with American pharmaceutical laboratories... Lire la suite » 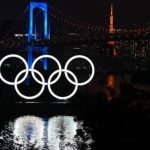 Perfect timing. Just days after announcing the launch of the first Olympic Virtual Series next month, the IOC reveals it has been nominated for a Sports Emmy and Webby... Lire la suite » 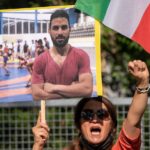 A call for sanctions against the Iranian regime

After China and the Beijing 2022 Games, a second subject of mobilisation for the respect of human rights is knocking on the door of the IOC in Lausanne. It... Lire la suite » 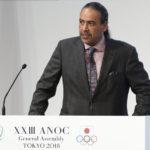 Will Sheikh Ahmad al-Fahad al-Sabah see the Tokyo Games? Likely. The Kuwaiti leader still chairs the Association of Asian Olympic Committees (OCA). As such, there is no doubt about... Lire la suite » 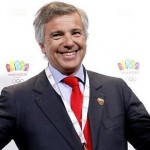 Juan Antonio Samaranch does not rule out a candidacy 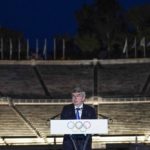 Thomas Bach in the Cradle of Olympism

Symbolic. For his first trip outside Switzerland since his re-election as IOC President, Thomas Bach visited Greece, the cradle of Olympism. The German leader wasted no time on the... Lire la suite » 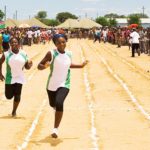 The initiative has never received much media attention, but its impact is colossal. Since its creation by the IOC in 2017, the Olympic Refugee Foundation has already helped more... Lire la suite » 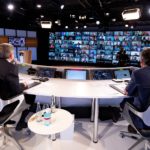 Athens will have an elective session

Just consolation for Athens. The Greek capital was chosen Thursday, March 11th, to host the IOC session in 2025. It will be marked by the election of the next... Lire la suite » 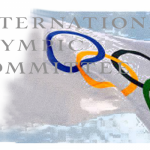 Marketing is still on the rise

The Olympic movement does not know the crisis. According to Thomas Bach, the TOP global marketing program should reach a new record, during the next Olympiad, with the global... Lire la suite »