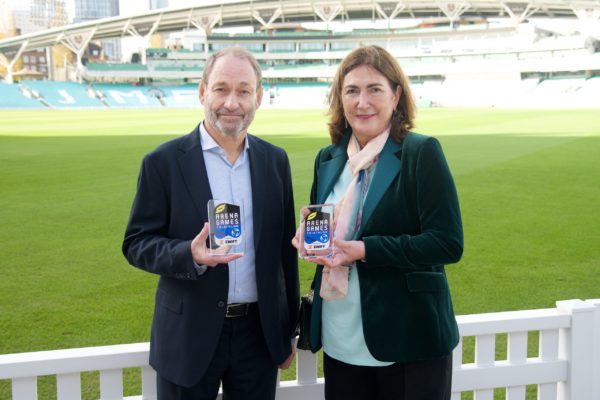 World Triathlon is now moving into e-sports. The international body has announced a partnership agreement with Super League Triathlon for the launch of the first series of competitions in virtual mode. The partnership will result in the creation of the Arena Games Triathlon powered by Zwift, a circuit of events that will lead to the first official e-sport triathlon world championship title in 2022. The Arena Games Triathlon powered by Zwift, a concept developed by Super League, is a mixture of the real and the virtual. It was awarded a Sports Business Award as the most innovative business response to COVID-19. Both parties say they want to collaborate on all aspects of the upcoming virtual competition circuit, from scheduling events to promotion and finding broadcasters, to selecting athletes and involving national federations. The dates for the first series will be announced shortly. The first official world champions will be crowned in 2022.