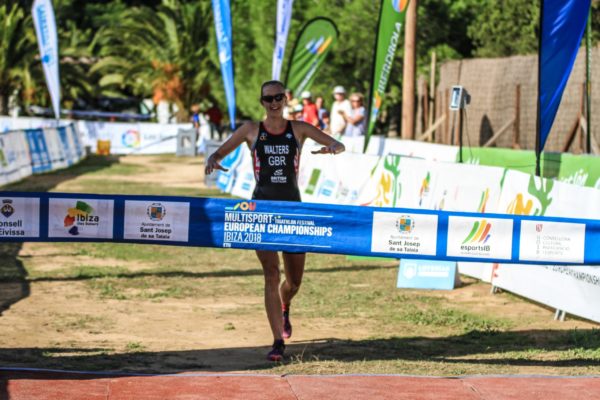 Ibiza has been chosen. The Spanish island has been awarded the organisation next year of the World Triathlon Multi-sport Championships. They will take place from 29 April to 7 May 2023 between the municipalities of Santa Eulalia (aquathlon and duathlon), San Antonio (cross triathlon and cross duathlon) and the capital Ibiza (long distance triathlon and aquabike). The Mediterranean island has already hosted the European version of the event in 2018. The World Multisport Triathlon Championships made its debut on the calendar in 2017 in Penticton (Canada). Subsequent editions were held in Fyn (Denmark) in 2018 and Pontevedra (Spain) in 2019. The event had to be cancelled in 2020 due to the health crisis, and then spread over three different venues the following year: Almere (Netherlands) for the long distance and aquabike races, Aviles (Spain) for the duathlon and El Anillo (Spain) for the cross triathlon. This year’s Multisport World Triathlon Championships will be held in Targu Mures from 6 to 12 June, with the duathlon, triathlon cross and duathlon cross taking place in the Romanian city. The long distance triathlon and aquabike will take place in Samorin, Slovakia, from 18 to 21 August.