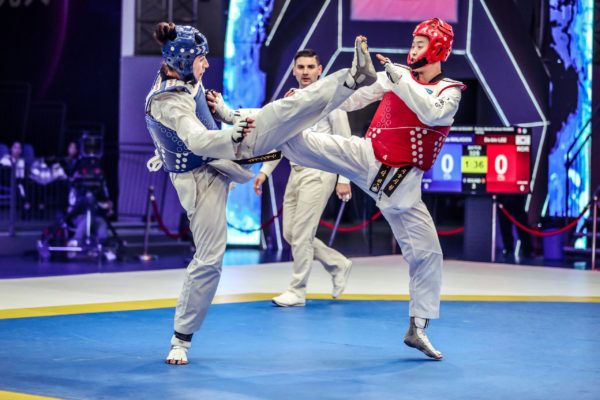 The conflict in Ukraine and Russia’s exclusion from the international sports movement are complicating the task of the International Taekwondo Federation (World Taekwondo) in its search for a host country for the 2023 world championships. The South Korea-based body has announced that it has further extended the bidding process for the world event because of the sanctions imposed on Russia. The sanctions have had a direct impact on the selection process of the future host country, as Russia had “previously expressed its interest in hosting the event”. The call for applications had already been extended until the end of March. It is now open until 12 May. Russia has already been eliminated from the international sports movement for 2022, and it is likely that it will remain in the same isolation next year. Earlier this week, the International Ice Hockey Federation (IIHF) announced that it had withdrawn the organisation of the 2023 men’s World Cup. In turn, World Taekwondo explained that it did not wish to accept a possible Russian bid for the 2023 world championships. The other sports bodies will no doubt follow the same path for their major events of the current Olympiad.