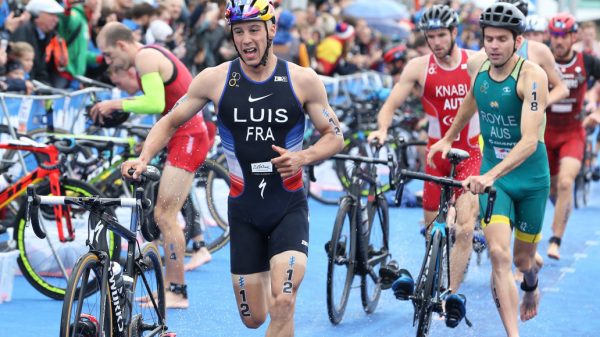 The international triathlon season has come to a sudden halt. The discipline’s governing body, World Triathlon, has announced the cancellation of the World Sprint and Relay Championships because of the sanitary crisis. They were due to be held in Bermuda from October 15th to 17th, 2021. World Triathlon explained that it had carried out a risk assessment of the event with the local organising committee. The analysis took into account the recent COVID-19 infections spike on the island, as well as the high number of patients currently being treated in hospitals. The World Championships will not be postponed or moved to another venue. They are removed from the calendar. The project of holding a triathlon event on the island of Bermuda is under discussion, but it will not be an official world event. The World Sprint and Relay Championships were to be held in Hamilton, the capital, and were supposed to feature super sprint races for the elite, the Junior and Age Group Sprint Worlds, and the Mixed Relay Worlds for all categories.