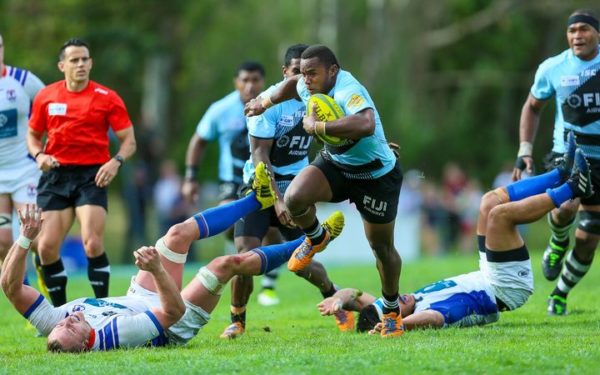 World Rugby is looking at the future of the discipline in the Pacific Islands. The international body announced in a statement its willingness to support two franchises, Fijian Drua (photo above) and Moana Pasifika, located respectively in Fiji and New Zealand (but the team is made up of players from Fiji, Samoa and Tonga). With the stated objective of helping them integrate into Super Rugby in 2022. World Ruby’s support will be financial (1.4 million euros per year over a three-year cycle), administrative and high performance. From next year, the two franchises could join the best New Zealand, Australian, South African and Argentinian teams in Super Rugby, subject to validation by the board of directors of the NZRU, the New Zealand federation. “The aim of this program is to improve the performance of the Pacific Islands on the international stage and to provide a real pathway for top talent“, World Rugby said in a statement. “The players will have the opportunity to stay where they live, but to play professionally and optimise their preparation to advance at an international level”.