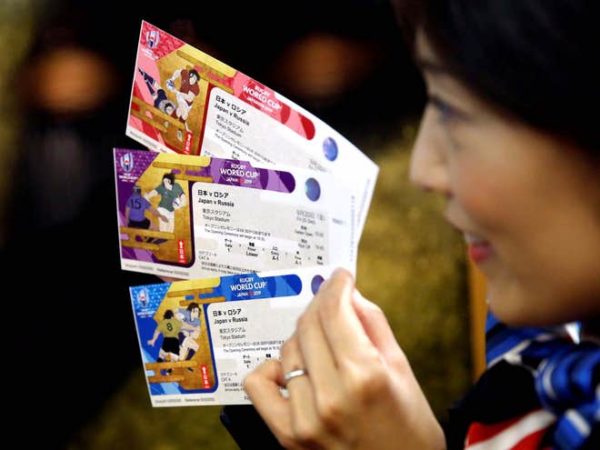 Will World Rugby soon follow in FIFA’s footsteps? According to the British daily The Telegraph, the chief executive of the world rugby body, Alan Gilpin, would welcome the idea of holding a World Cup every two years. “The principle of a World Cup every two years has been considered in the past and will be considered in the future,” he said on Tuesday, September 14th. “It is an interesting concept, especially with the aim of also developing the women’s game”. Interesting, certainly, but still far from being realised. Unlike FIFA, World Rugby is not yet working on the concept. Alan Gilpin acknowledges that there is still a long way to go before the calendar can be redesigned to include a World Cup for men and women one year out of two. “The men’s calendar is particularly busy and complex, with many different stakeholders,” he said. “We need to make sure that everyone agrees before we consider the principle of a World Cup every two years”. Far from being done, then.