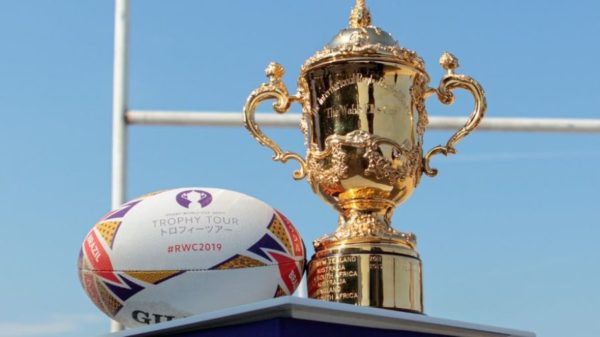 World Rugby is playing it safe. The international body has announced that it has extended its agreement with HBS (Host Broadcast Services) for the next editions of the men’s and women’s World Cup. The production company, based in Switzerland and the Paris suburbs, will continue to be the host broadcaster for the World Cup, thus extending the partnership that began at the 2019 World Cup in Japan, the most watched World Cup on television in history. HBS will provide turnkey services for the Women’s World Cup in New Zealand this year and the Men’s World Cup in France in 2023. The agreement includes HBS setting up and running the International Broadcast Centre, as well as providing services to rights-holding broadcasters around the world for satellite delivery, digital services and content creation. Broadcast by HBS, the 2019 Men’s World Cup in Japan was watched on television by more than 857 million people worldwide, an audience that was 26% higher than the previous tournament in England.