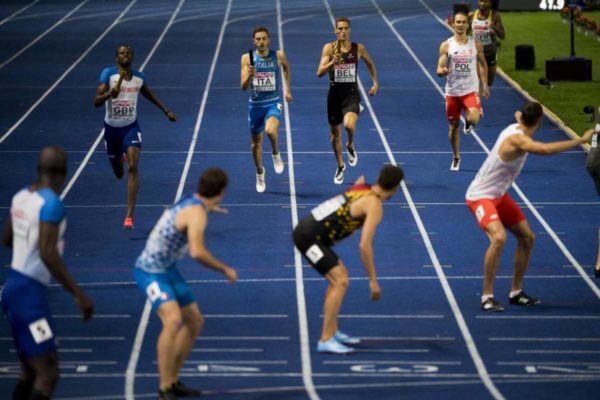 Back to the Bahamas for the World Relay Championships, now renamed the World Relays. Host of the first three editions, in 2014, 2015 and 2017, the country’s capital, Nassau, has been chosen by the World Athletics Council to host the competition again in 2024. It is expected to be held in April or May, with specific dates to be confirmed. It will be the main qualifying event for the Paris 2024 Games for the men’s and women’s 4x100m and 4x400m relays, and the mixed 4x400m relay. The World Relays were supposed to be held every two years in odd-numbered years, but the health crisis has thrown the calendar into disarray. The last edition was held in Poland, in Chorzow, in May 2021. The next one was scheduled for 2023 in Guangzhou, China, but was postponed for two years. It is now scheduled for the next Olympiad, in the spring of 2025.