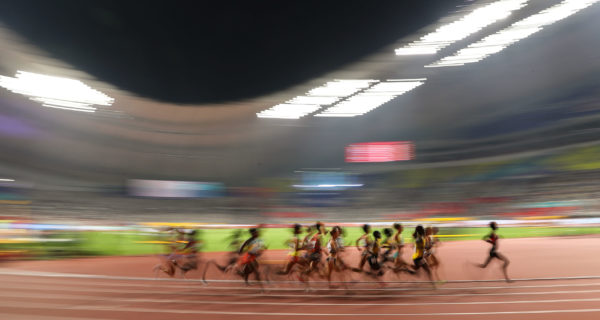 The World Athletics Council is not idle, one month before the 2022 World Outdoor Championships in Eugene (USA). Meeting in Monaco, it took a series of decisions on the qualification rules for the major events of the next two years. The first one will not change the situation, since the Council of the body has chosen to keep the qualification model for the next Worlds and Olympic Games, with a two equal parts distribution of the quotas between the minimums to be achieved and the world ranking. The system was used for the Tokyo 2020 Games and will be maintained for the 2023 World Championships in Budapest and the Paris 2024 Games. For these same Summer Games in France, World Athletics has decided to modify the qualification rules for the marathon. As of 6 February 2024, any athlete who has achieved the World Athletics minimum, or who is better placed than the 65th runner in the world ranking (three athletes per country), will be considered eligible for immediate selection. Another decision: the World Relay Championships, which have been held in odd-numbered years since 2015, will change their place in the calendar. They will be held in even-numbered years from 2024 onwards. Finally, a boost will be given to cross-country, a discipline that World Athletics would like to see included in the Olympic Games. Starting with the 2023 World Outdoor Championships in Budapest, the top eight men and top eight women in the world cross-country rankings, who have not already qualified in some other way, will automatically earn their place in the 10,000m track event.