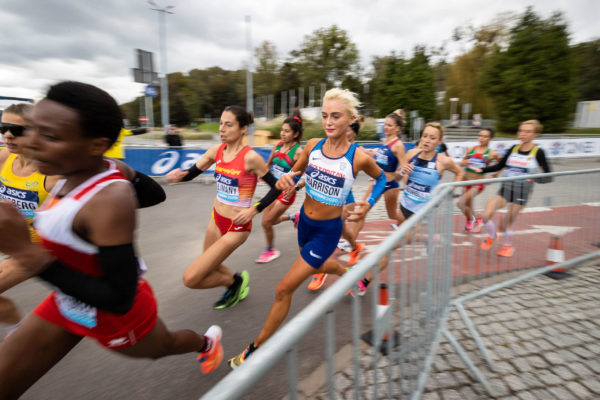 The list goes on and on. World Athletics has announced the cancellation of the World Half Marathon Championships in 2022. They were to be held in November in the Chinese city of Yangzhou. In cause, the sanitary crisis and the measures imposed by the Chinese authorities to fight against the propagation of the virus. The world authority of the athletics explains to have discussed at length with the committee of organization and the Chinese Association of Athletics, to arrive finally at the inescapable decision to cancel the event of the calendar. But the Chinese did not lose everything, as the World Athletics Council decided to award Yangzhou the organization of the World Road Running Championships in March 2027. This new global competition, whose first edition will take place in Riga, Latvia, from September 30 to October 1, 2023, is presented as a vast festival of off-stage running, with half-marathon and 5 km road World Championships, plus a program of mass races open to the general public. With this new cancellation, it is now certain that China will not host any international events until at least the end of 2022.