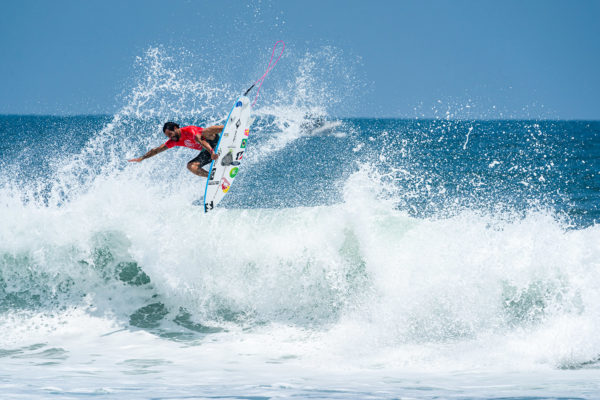 Surfing has found a new home for its major competitions: El Salvador. The world governing body of the discipline (ISA) has announced that it has decided to organise the World Surfing Games in Surf City El Salvador in 2023, one year before the Paris 2024 Games. The Central American venue has just hosted the last edition of the world event, during which the final tickets for the Tokyo Games were awarded. It will do so again in two years. The 2023 World Surfing Games are expected to serve as a qualifying event for the Paris 2024 Games, where surfing will once again be an additional sport, with competitions held in Tahiti. The ISA has also decided to award El Sunzal/La Bocana, also in El Salvador, the World Junior Championship in 2022.