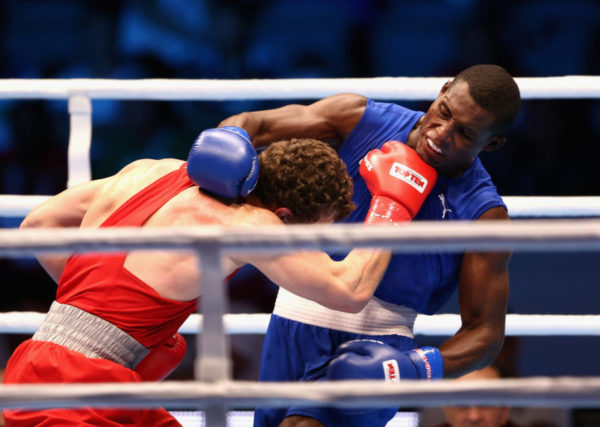 A new pre-Olympic event has just been added to the long list of international competitions canceled or postponed. It concerns boxing. The Japanese Boxing Federation announced Tuesday, February 16th, that the World Olympic Qualifying Tournament was off the calendar. It was to be held in June in Paris and distribute no less than 53 places for the Tokyo Games. But the postponement of the European qualifying tournament, initially scheduled for April but postponed to June, and travel restrictions, have forced organisers to end the event. “Athletes from some countries can come to France, others can’t, so that’s not fair”, said a spokeswoman for the Japan Boxing Federation. “All athletes should be treated the same”. Result: the last qualifying places at the Tokyo Games will not all be played directly in the ring. They will probably be awarded, at least for Africa and Asia-Oceania, according to the world ranking established by the “task force”, created by the IOC after the suspension of AIBA to supervise the qualification process, then organise the Olympic tournament. European and American boxers will be able, for their part, to obtain quotas during the continental Olympic qualifying tournaments.