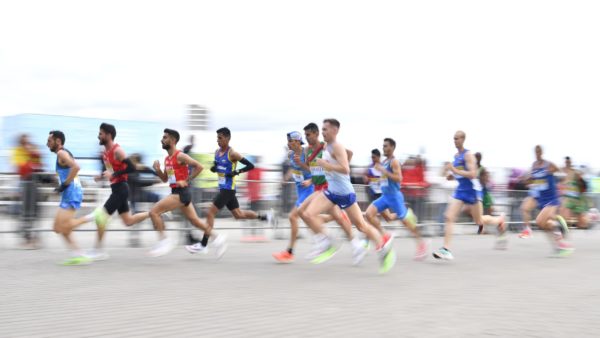 World Athletics continues to spread its major events around the world. Meeting in Tokyo on the sidelines of the Olympic Games, the Council of the international body proceeded to the allocation of three world championships. They will be held in Eastern Europe (Riga, Latvia), Asia (Guangzhou, China), and the Middle East (Muscat, Oman). The first Road World Championships will be held in 2023 in Riga, Latvia. The competition will integrate the current World Half Marathon Championships, the new 5km World Championships and mass races open to the general public. Thirteen cities have expressed interest in hosting this new event, five of which have been selected for the final phase. The dates of the event have not yet been decided, but it is expected to be held around September-October 2023. The World Relay Championships will be held in 2023 in the Chinese city of Guangzhou. The sixth edition of the world event, the competition will serve as a qualifying event for the 2023 World Outdoor Championships in Budapest and the 2024 Paris Games. The dates have not yet been finalized, but the relays traditionally take place in May. Finally, the 2022 World Team Race Walking Championships will be held in Muscat, Oman. The sultanate has never hosted a global event before under the World Athletics banner. The event was initially awarded to Minsk, Belarus, but the World Athletics Board decided to go for a plan B after being alerted to the risks that could affect the World Championships because of the political situation.