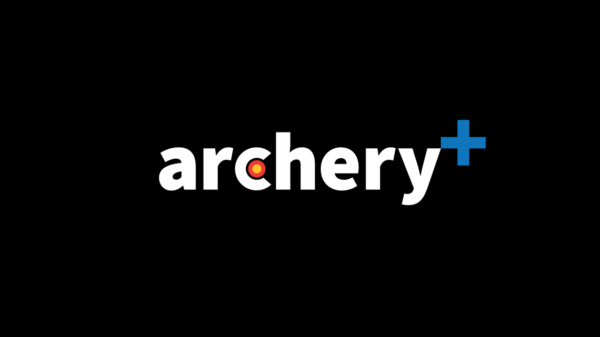 World Archery is also going into streaming. The international archery body has announced that its digital platform, called archery+, will go online in early 2023. Created in the framework of a new partnership with the technology company StreamViral, it will broadcast the international competitions stamped World Archery in territories not covered by rights agreements. The programme will include the World Cup, the World Championships, the upcoming qualifying tournaments for the Paris 2024 Games, as well as lower level events counting towards the world ranking. Archery+ will also feature news stories, documentaries, educational resources and other exclusive content developed by World Archery. Initially, the platform will rely on advertising and a free model rather than paid subscriptions.