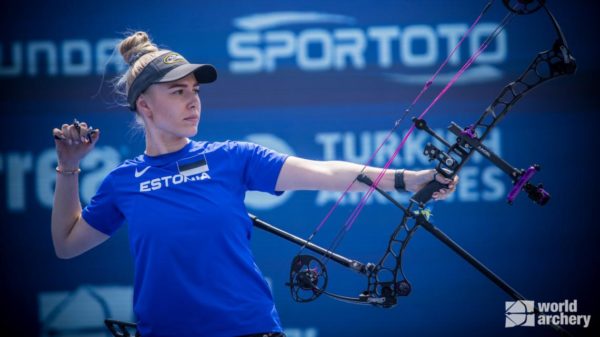 A new discipline is knocking on the door of the Los Angeles Games: compound archery. The international archery body (World Archery) has announced that it has very officially proposed it for inclusion in the programme, in addition to the current compound events. The proposal made by World Archery is for an additional indoor archery competition at 18 metres for men, women and mixed teams. It would last about three days, shorter than the current nine-day Olympic calendar. The compound bow was invented in the 1960s. The discipline uses a system of pulleys and cables, combined with release pins and magnifying glasses, to increase the speed and accuracy of the bow. Compound archery has been included in the World Archery Championships since 1995 and in the World Cup since its launch in 2006. The compound bow is now also included in the Asian, European and Pan-American Games, the World Games and the World University Games. As World Archery said in a statement, archery is celebrating the 50th anniversary of its return to the Olympic Games this year. The sport was on the programme of the Games from 1900 to 1908, then in 1920, before a 52-year hiatus until the Munich Games in 1972. The number of medals has since risen from two to five, with the introduction of team competitions in the classical bow (men and women) and mixed doubles at the Tokyo 2020 Games.