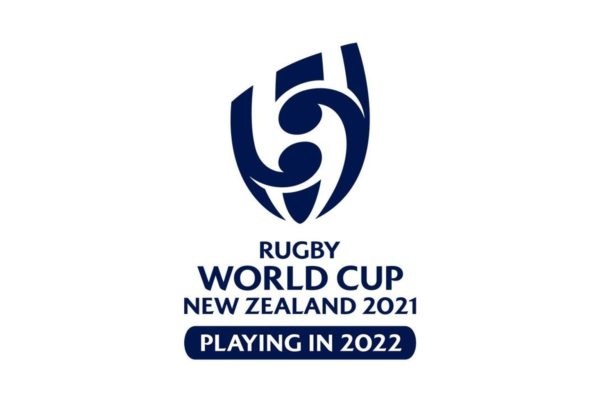 Women’s rugby is a great success. In New Zealand, it is even attracting crowds. World Rugby announced in a press release that a one-off Mastercard pass for the 2021 Women’s World Cup in New Zealand, which has been postponed by a year, sold out in just a few minutes. The offer was for 200 passes to all matches at the rescheduled global tournament from October 8th to November 12th, 2022. As a result, New Zealand Rugby has confirmed that passes for the opening day, October 8th, 2022, will go on sale on Monday, November 1st, at 9am (NZST). The organisers’ stated aim is to fill Auckland’s Eden Park and set a new attendance record for women’s rugby. The day will begin with the opening match between South Africa and France, followed by the match between England and Fiji, and finally the clash between New Zealand and Australia. Three matches, therefore, accessible with a single ticket. The tournament continues the following day in Whangārei, where the USA, Italy, Canada, Wales and two countries from Asia and Europe, not qualified yet, will meet. The Women’s World Cup was originally scheduled for 2021, but has been postponed by a year because of the sanitary crisis.