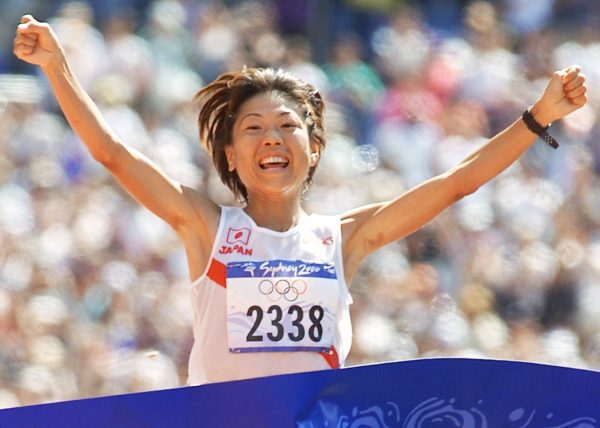 Parity is expected to take a big step forward this Tuesday, March 2nd, at the Tokyo 2020 Games Organising Committee. A board meeting is announced today. According to Japanese media, they should endorse the appointment of several new members, all of them female. When she took over the presidency to replace Yoshiro Mori, Seiko Hashimoto announced her decision to very quickly achieve 40% of women on the board. They are currently only 7, out of a workforce of 34 people. A dozen new members could be appointed as of Tuesday. Two names are circulating in the Japanese media: Naoko Takahashi, 48, the marathon gold medalist at the Sydney 2000 Games (pictured above); and Kuniko Obinata, also 48, gold medalist in alpine skiing at the Nagano 1998 Paralympic Games and Torino 2006.