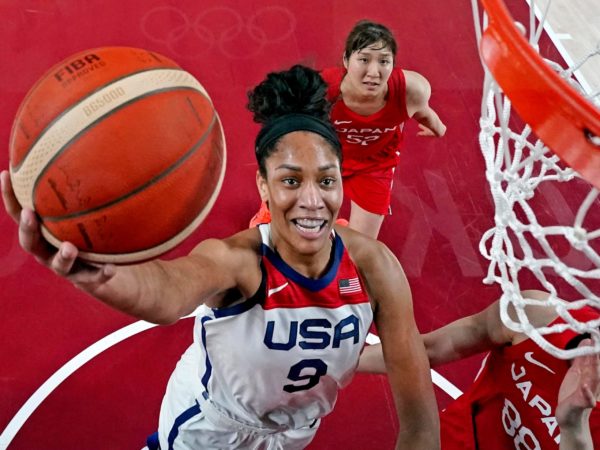 The Tokyo Olympics will not only be remembered in the United States for its sanitary conditions and the absence of spectators on competition venues. They are also expected to be a turning point in gender balance. Women made up almost 54% of the US delegation. They won 58.4% of Team USA’s medals, including 23 gold. Most importantly, they set a new record for television coverage. According to a study conducted by three communications experts, nearly 60% (59.1%) of NBC’s prime-time coverage of the Tokyo Games was devoted to women’s and mixed events. A record. At the Rio Games in 2016, the figure was just under 58%. The Tokyo Games were the third consecutive Games where women’s disciplines got more prime-time space than men’s sports. But the US academics’ study also points out that NBC’s coverage was not sexism-free. For women’s events, the images focused on average ten times more on “an athlete’s body and/or a specific part of her anatomy” than in men’s competitions.